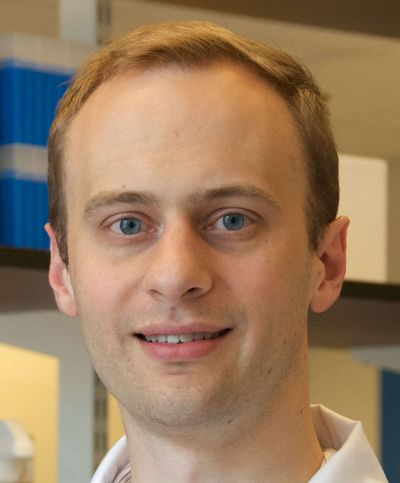 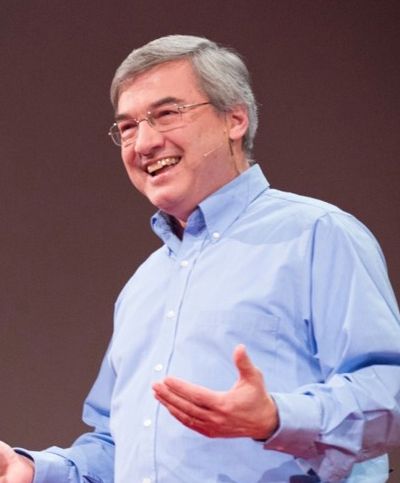 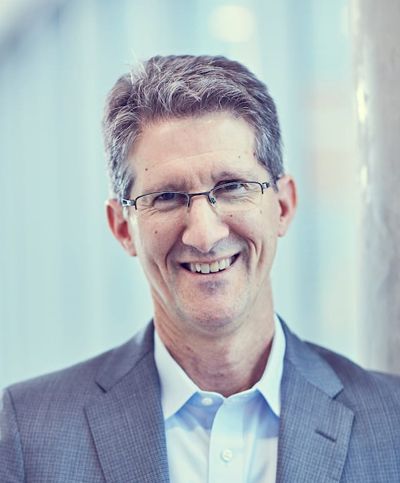 Dr. William A Powell received his BS in biology in 1982 at Salisbury University, MD, and his Ph.D. in 1986 at Utah State University studying the molecular mechanisms of hypovirulence in the chestnut blight fungus, Cryphonectria parasitica. He spent over two years as a postdoctoral associate at the University of Florida researching transformation techniques using the fungal pathogen, Fusarium oxysporum. In 1989 he became a faculty member at the State University of New York’s College of Environmental Science and Forestry at Syracuse, NY, where he began collaborating with his colleague, Dr. Charles Maynard, developing methods to transform American chestnut (Castanea dentata) and testing resistance enhancing genes, culminating in a blight-tolerant American chestnut tree. He has also worked with American elm, Ozark chinquapin, Allegheny chinquapin, hybrid poplar, and Arabidopsis. Dr. Powell currently has over 70 publications and one patent. He teaches courses in Principles of Genetics, Plant Biotechnology, and How to Present Research to the Public.

Jim Carrington is President and Chief Executive Officer of the Donald Danforth Plant Science Center and leads the Center in delivering on its mission to improve the human condition through plant science. With nearly 300 employees, the Danforth Center is the largest independent plant science institute in the world. Since joining the Danforth Center in 2011, Jim has focused the enterprise around high technology, big data, and computation. This will be necessary to feed and power a growing, changing world, while also preserving the environment and vital natural resources. Through attracting interactive teams of scientists and developing unique platforms to discover underlying principles about how plants work, he has helped the Danforth Center develop more productive, sustainable crops. It has also made it possible to partner with organizations that are best positioned to solve problems where they exist around the world.

Jim is one of the most frequently cited plant scientists in the world. He is recognized for his research on gene silencing, small RNA and virus-host interactions. His work in the small RNA field has focused on mechanisms through which plants and other organisms use non-coding RNA to control growth and development and to defend against viruses. He is applying this knowledge to improve the productivity of food security crops. Jim was elected as a member of the National Academy of Science in 2008. His awards include the Presidential Young Investigator Award from the National Science Foundation, the Ruth Allen Award from the American Society for Phytopathology, and the Humboldt Research Award from the Alexander von Humboldt Foundation. He is a fellow of the American Academy of Microbiology, the American Phytopathological Society, and the American Association for the Advancement of Science.